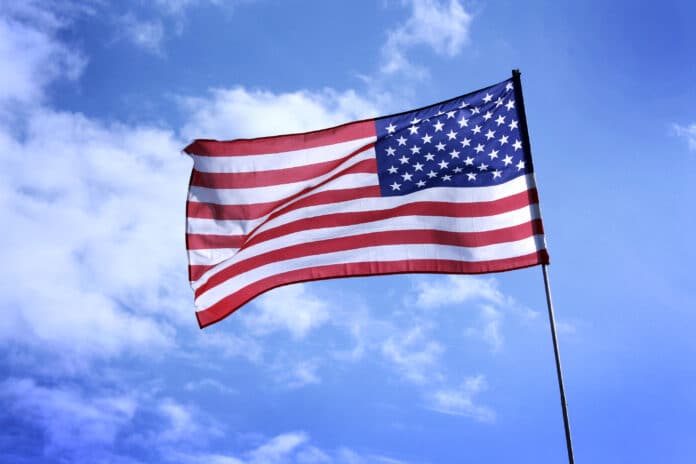 In 2020, Columbia County voters passed a Second Amendment Sanctuary ordinance that prevented county officials from passing any law or regulation that negatively affected an individual’s right to keep arms, firearm accessories or ammunition.

While groups like Everytown for Gun Safety and Ceasefire Oregon have raise legal challenges and concerns that Second Amendment Sanctuary Protection Ordinances (SAPOs) may create legal issues and violate ORS 166.170, there had been no official stance taken by the Court.

While challenges remain, Second Amendment advocates now have more legal ground to stand on—last week, Judge Ted Grove dismissed the Columbia County Commissioners’ case challenging the validity of the SAPOs. Judge Grove wrote in his ruling that “While a governing body may seek review of an ordinance…judicial examination still requires a justifiable controversy. Petitioners have not demonstrated such a controversy.” Judge Grove also added that he believed that “petitioners seek what amounts to an advisory opinion designed to invalidate their own newly passed ordinance.” You can read Judge Grove’s decision here: Columbia Court Decision.

As more legal cases regarding SAPOs arise, your OGO team will continue to keep you updated.