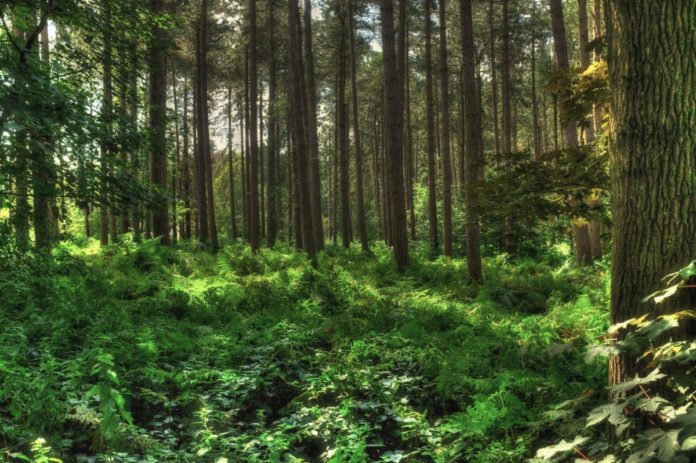 While we were successful in 2019, anti-gun extremists will be back in 2020 with a slew of initiative petitions, gun “control” bills and other assaults on our 2A rights. Make sure to like Oregon Gun Owners on Facebook and subscribe to our e-newsletter so you know what’s happening in Oregon.

If passed, Oregon public schools would need to provide a gun safety class to six graders once a year. The class would cover events such as how to respond to an unsecured firearm, safe muzzle direction, and other basic safety measures.

If passed, Initiative Petition 8 would amend the Oregon state constitution to: create a constitutional right to possess, use, transfer semiautomatic, other firearms and limit new firearm regulations.

This Initiative Petition would function in a similar way to The School Gun Safety Act if passed.

This Initiative Petition was withdrawn, and refiled as The Common Sense Gun Regulation Act.